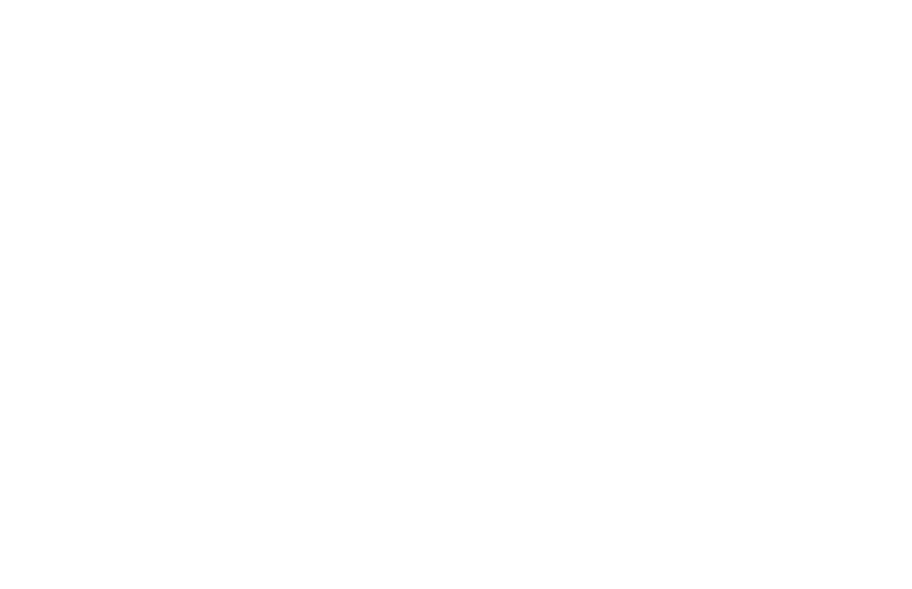 For his womenswear collection for Spring/Summer 2013, shown as part of London Fashion Week's official calendar on 14 September 2012, Jean-Pierre Braganza unveiled a range of clothes that resulted from an enriching collaboration with Ukranian artist Zinaida Lihacheva. Prints created by Lihacheva that explored organic forms in vivid colours contrasted with the sharp angularities, intricate tailoring, and sensual draping that Braganza has been known for.

Born in London to an Irish mother and Asian father, Jean-Pierre Braganza moved to Canada at an early age. He grew up in Montreal and Toronto, and studied Fine Arts before realising that fashion was his true calling. After a stint studying Fashion, Braganza moved to London where he was accepted directly into the second year of the Womenswear programme at Central Saint Martins College of Art and Design. Upon graduating in 2002 with a 'First' (the top grade in the UK system) in the main area of study, his talent was rewarded with the Colin Barns award for illustration.

During his days at Central Saint Martins, Braganza developed his skills while working with British avant-garde fashion designer Robert Cary-Williams. This experience provided the training needed to understand the deconstructive processes of fashion and to develop the dedication required for working with hard materials such as leather.

After graduation, he joined Roland Mouret where he honed his tailoring skills and learned an appreciation for detail. His initial capsule collection was presented in Milan in 2003 and he went on to present his first full collection of men's and women's wear at London Fashion Week in February 2004 where he has since shown every season. Having gained a strong international following over the years, he has shown his designs in Australia, Canada, France, Germany, Japan, Lithuania and Ukraine, and his clothes are available in retailers in Australia, China, Cyprus, Germany, Hong Kong, Italy, Kuwait, Russia, Saudi Arabia, Turkey, Ukraine, UK, and USA.