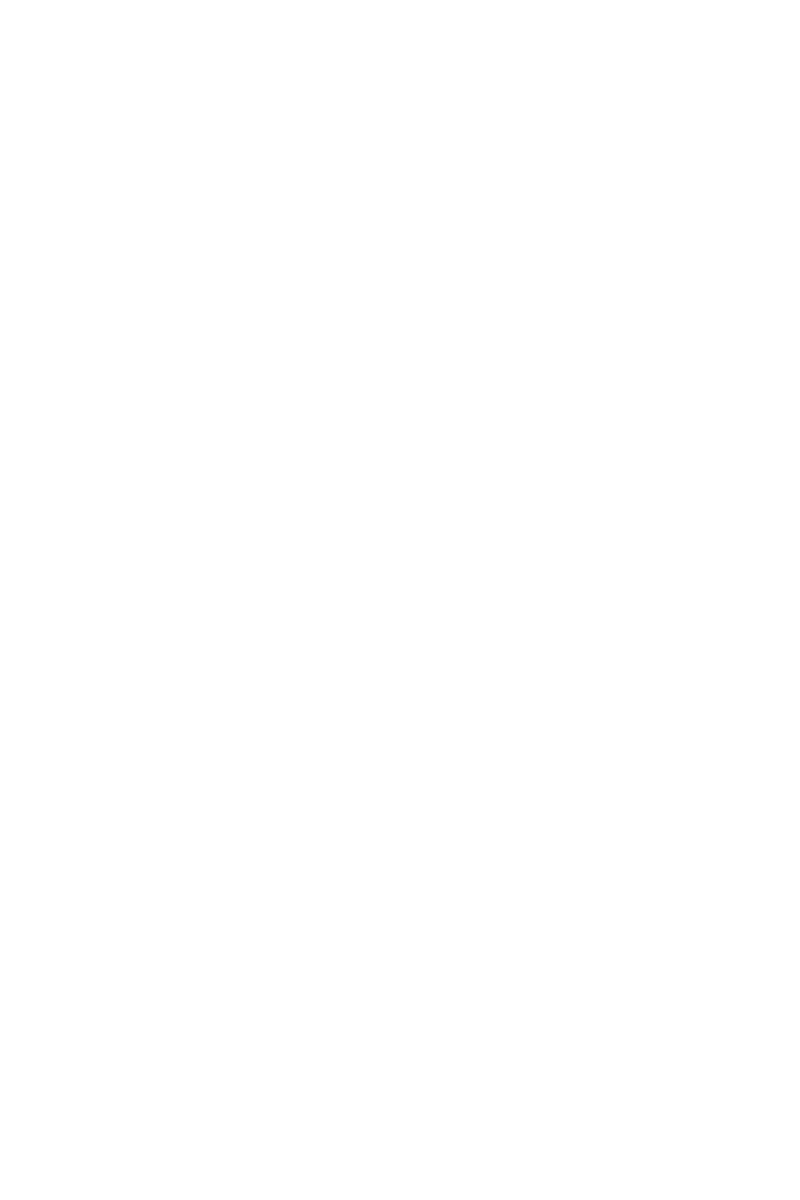 On September 7, at the Fairmont Grand Hotel Kyiv, Ukrposhta presented a postal envelope dedicated to the 25th anniversary of Ukrainian Fashion Week. After the presentation, a special postal envelope cancellation was done in the presence of the guests.

The envelope is decorated with a fragment of the Viburnum Performance by the Ukrainian artist Zinaida Kubar. The artist presented this performance in New York in 2017 as part of the debut exhibition ̶ 4.5.0. The viburnum symbolizes a woman's destiny, the necklace - the soul. Instead of a necklace, a girl wears the destiny of the times, because the war brought to our land the loss of sons by mothers, husbands by wives, future brides by young girls. As part of the performance and starting today, the necklace drops tears on the envelope, and in this way the artist emphasized the tragedy of the war, which Ukraine is experiencing for the 8th year in a row.

The photo of the destroyed part of Kyiv (Sofiivska Borshchahivka Village) complements the composition. It was taken by Serhii Mykhalchuk, a well-known cameraman turned to be an Ukrainian soldier now, who depicted the consequences of the full-scale invasion and aggression of Russia from February 25 to April 4. Envelope in the honor of the 25th anniversary of Ukrainian Fashion Week serves as a symbol of unity and support. In this envelope, you can send a letter with words of sympathy or words of thanks. Or keep it as a reminder of these war period, which we pass with dignity and confidence.

The circulation of the envelope is 100,000 copies, which can be purchased both in the Ukrposhta Online Store and in the branches of the postal operator.
Photo: Darya Chikanovska
Zinaida
© All rights reserved