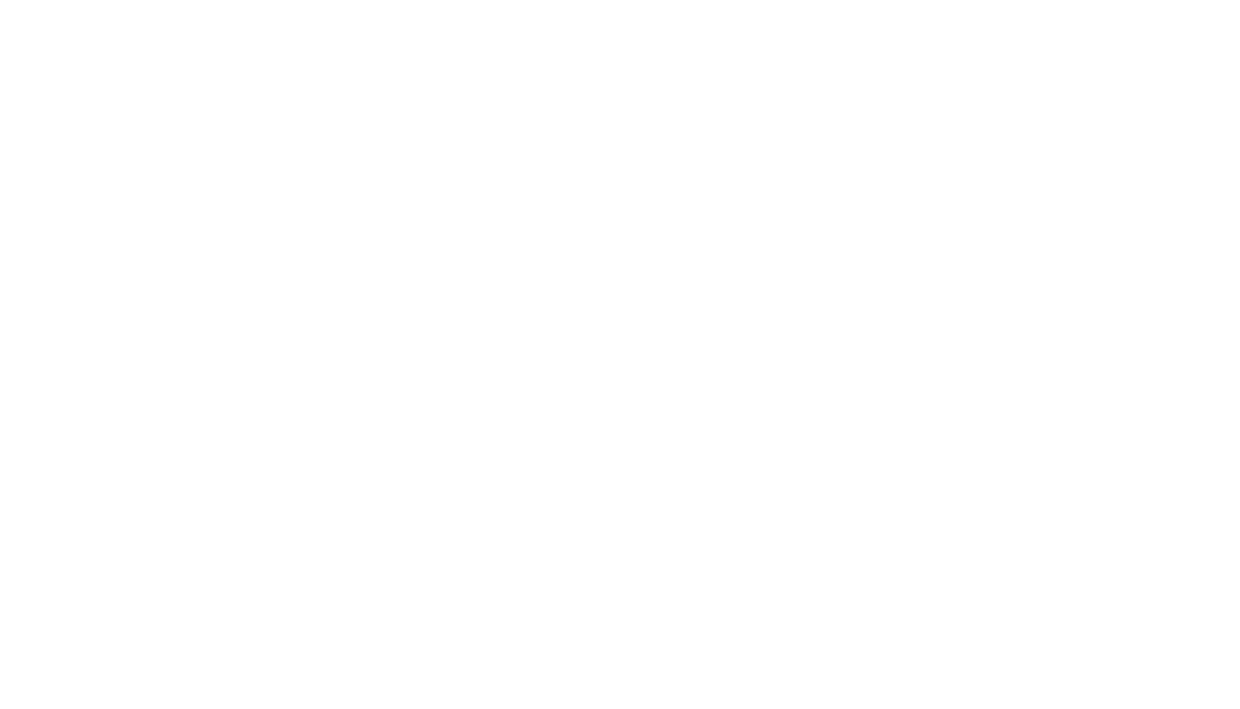 The First Days of Korean Culture in Ukraine were held in Kyiv on November 10 – 12 at the Art Center "Shokoladnyi Budynok" ("Chocolate House") (17/2 Shovkovychna Str.).

For the First Days of Korean Culture in Ukraine, artist ZINAЇDA created new works - a series of ornaments, carved on craft paper. In her works, inspired by the unique centuries-old experience of traditional crafts, she combined two ancient elements of very different and distant cultures. This is how Ukrainian traditional vytynanky on Hanji paper came into the world.

Korea has adopted the practice of making this paper after its appearance in China in the first century. The Hanji paper is believed to have been developed by Buddhists between the III and IV centuries, in the days of the Three Kingdoms of Korea.

As part of the First Days of Korean Culture in Ukraine were held workshops on the production of puppets and decor items of Hanji paper, were held lectures on the art of Korea, and organised exhibitions in the metro and the display of traditional Hanbok clothing.

Vytynanka "One gives birth to the two" was gifted to Korea Intangible Heritage Promotion Center.